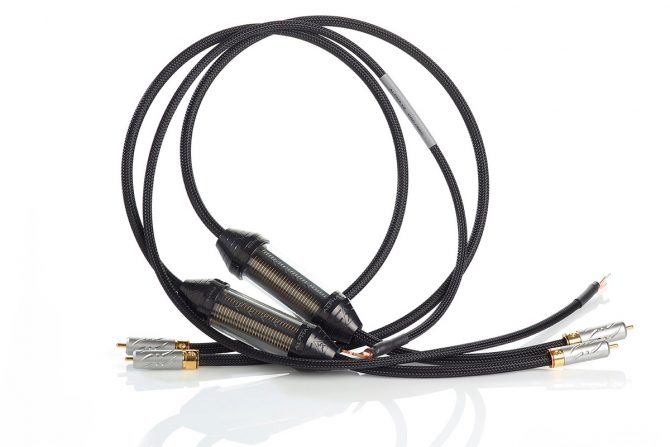 The Alpha v2 interconnect has benefitted from perhaps the biggest upgrade of all v2 interconnects models. With the addition of the TAP module and new connectors, the Alpha v2’s performance is said to surpass that of the original Sigma interconnect at a substanially cheaper price!

*The Alpha v2 phono interconnect is supplied with a high quality ground wire terminated with copper spades included in the price. See below for further details about the ground wire.