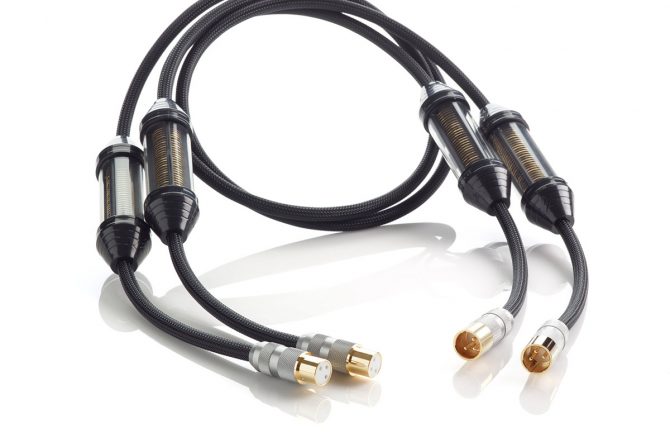 When the original Sigma interconnect cable launched with the Trans-axial polarizer (TAP), it set a new standard in analog interconnect performance AT ANY PRICE. The performance benefits of TAP were instantly noticable and it became a legend in the cable world, almost overnight. Shunyata have not rested on the Sigma’s success, adding a 2nd pair of TAP modules along with upgrading to brand new connectors. The Sigma v2 interconnect is a beast and sets the standard for all other interconnects to chase.